For the Soldier Institute 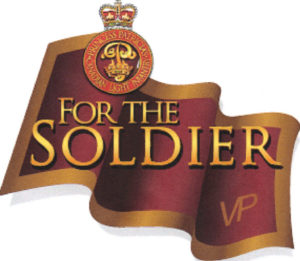 The Institute was granted casino eligibility by Alberta Gaming and Liquor Commission in 2015 and conducted its first casino on 5 and 6 June 2016, following which it has donated $50,000 to the PPCLI Foundation and $10,000 to the Vimy Foundation for the new Vimy Education Centre (on behalf of Princess Patricia's Canadian Light Infantry).

The Institute is managed by a six person Board of Directors. At present those directors are: Barry Ashton (President), Dennis Anderson (Vice-President), Doug Brooks (Secretary), Marilyn Elliott (Treasurer), Alex Gault and Jared Joynt.